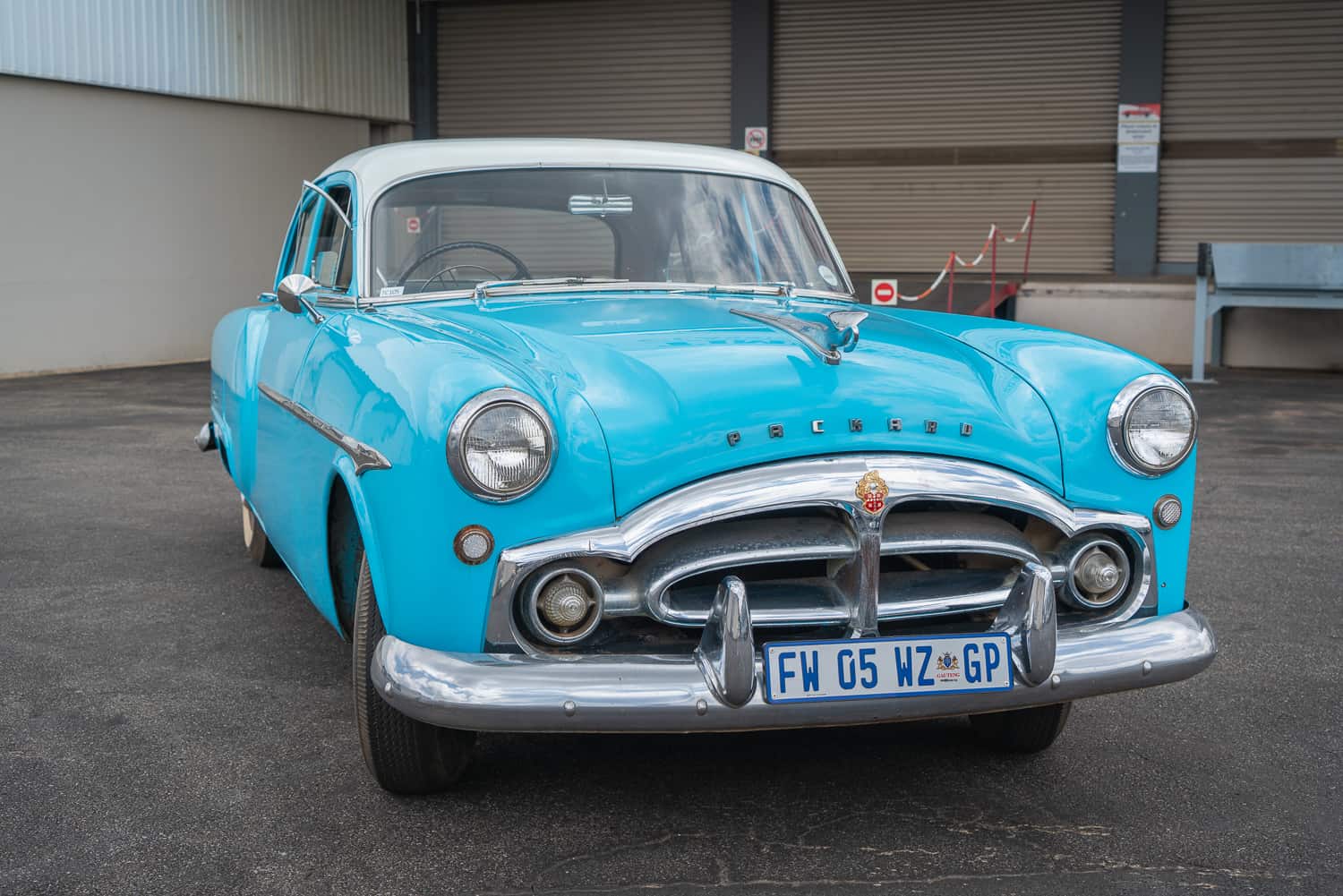 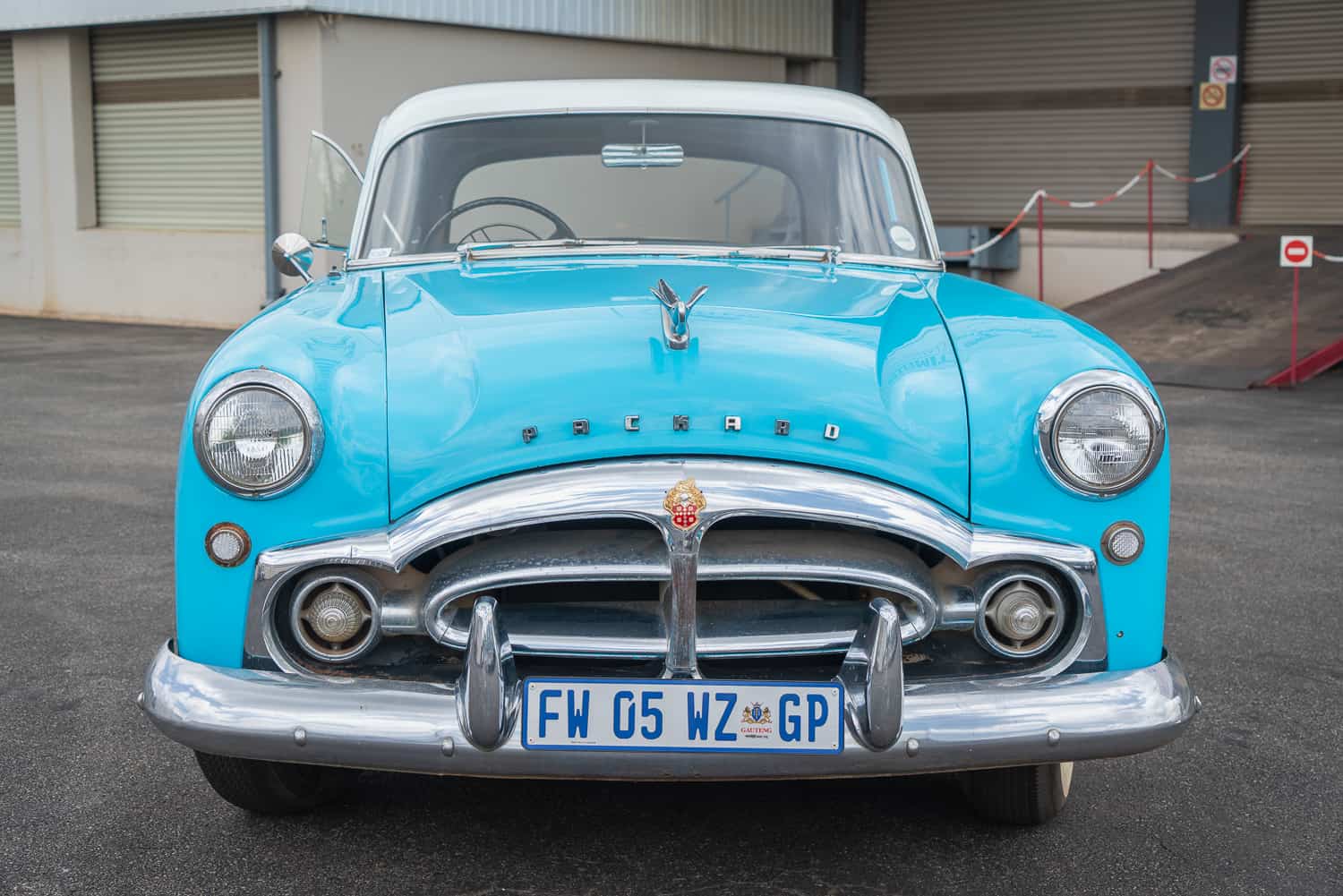 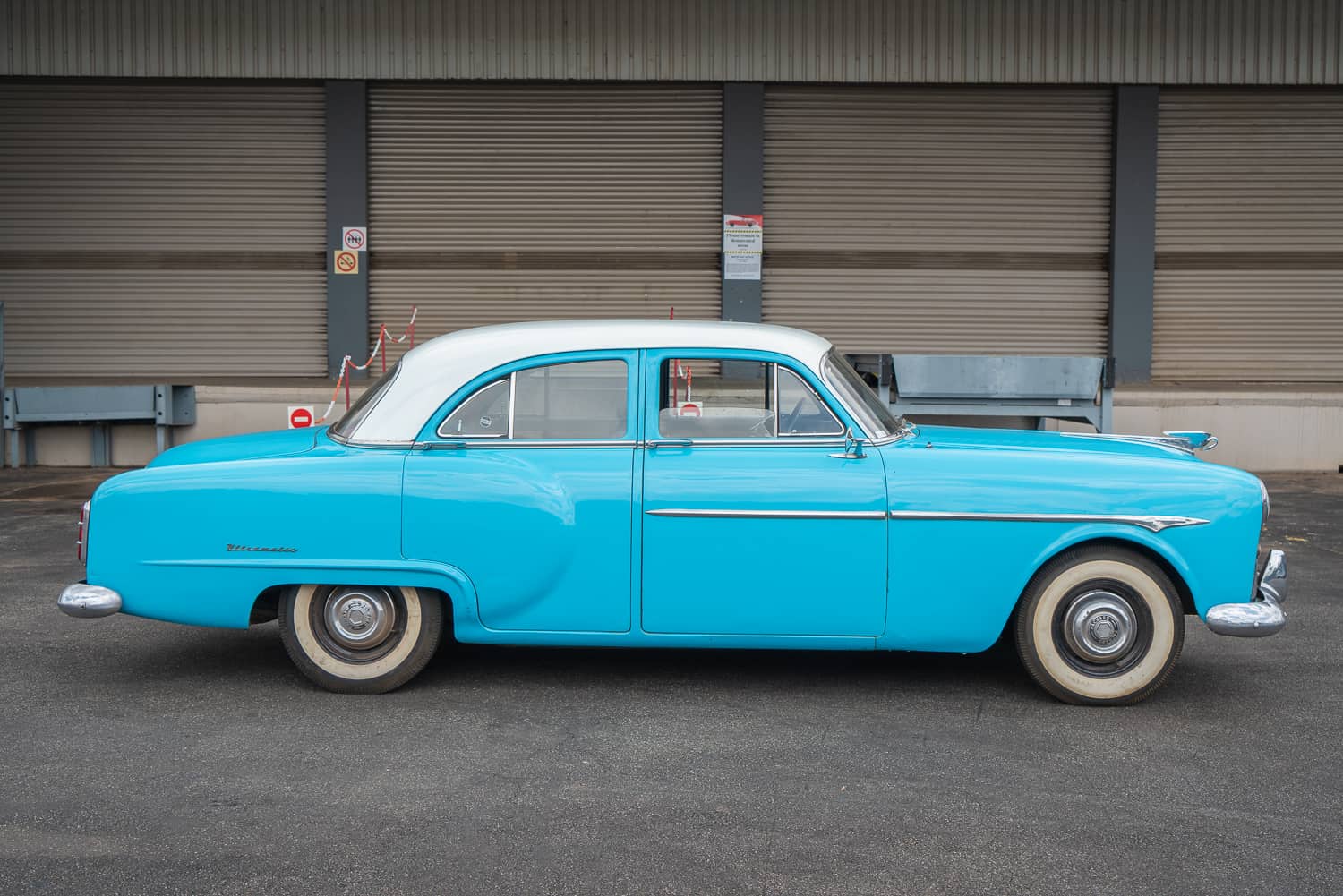 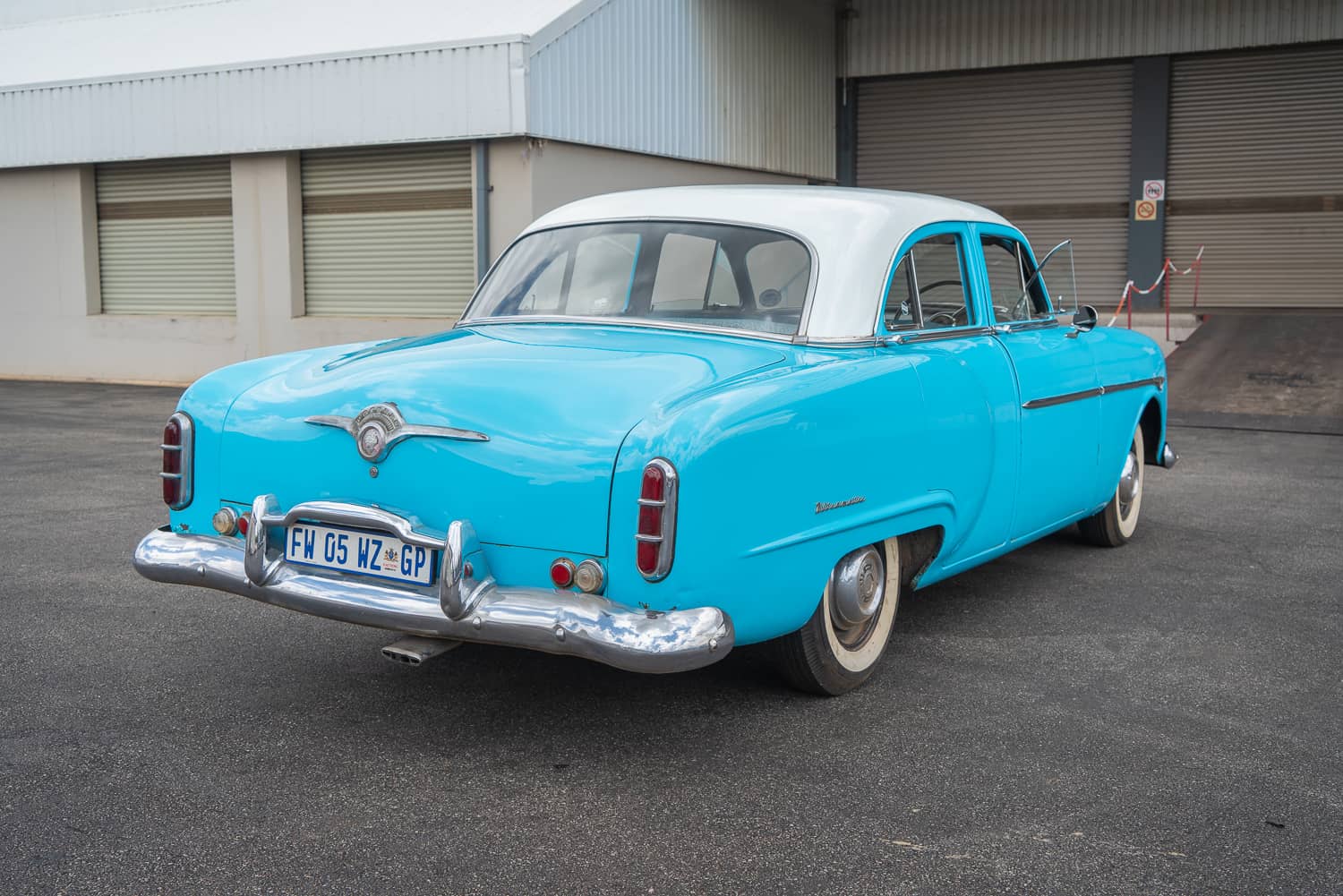 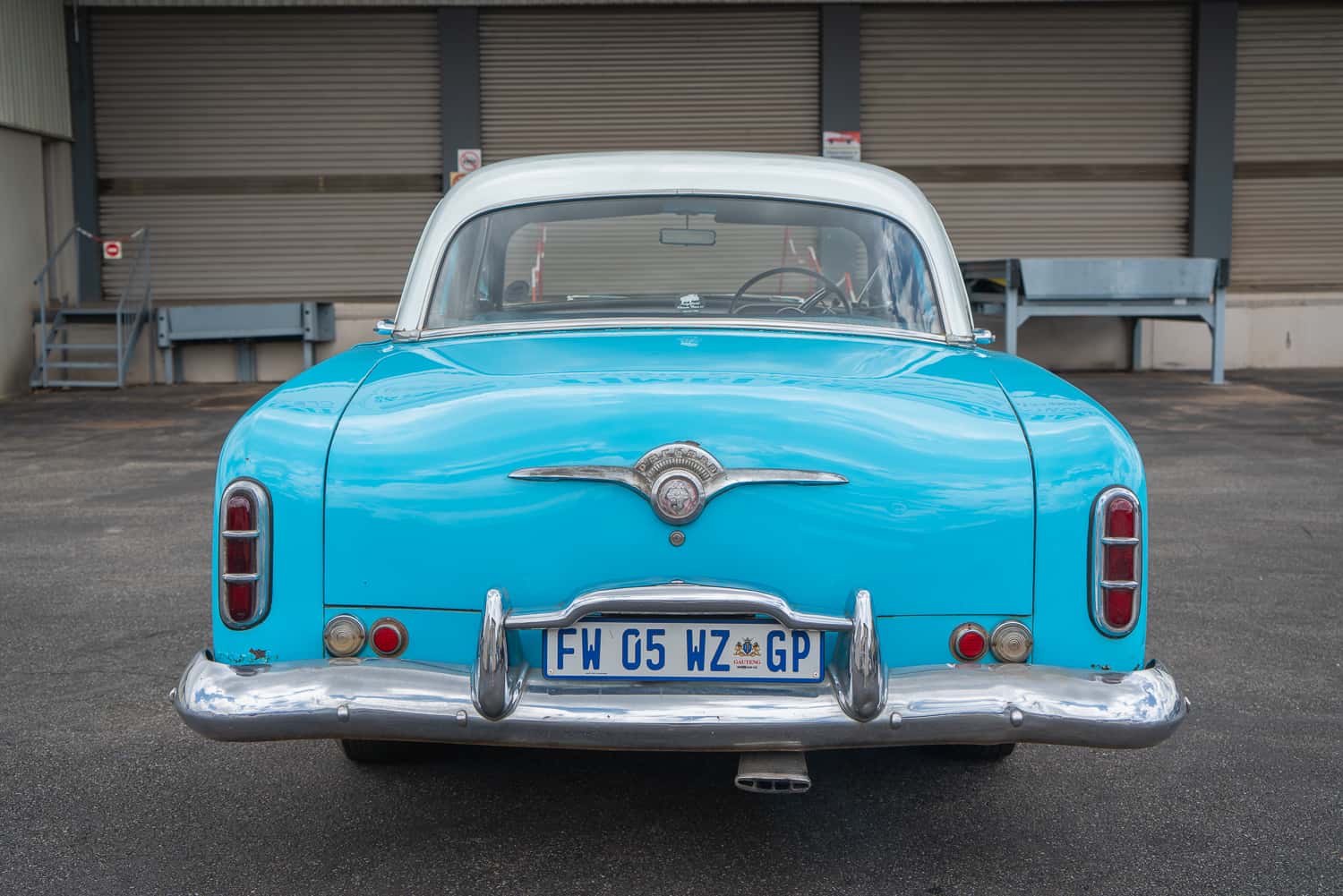 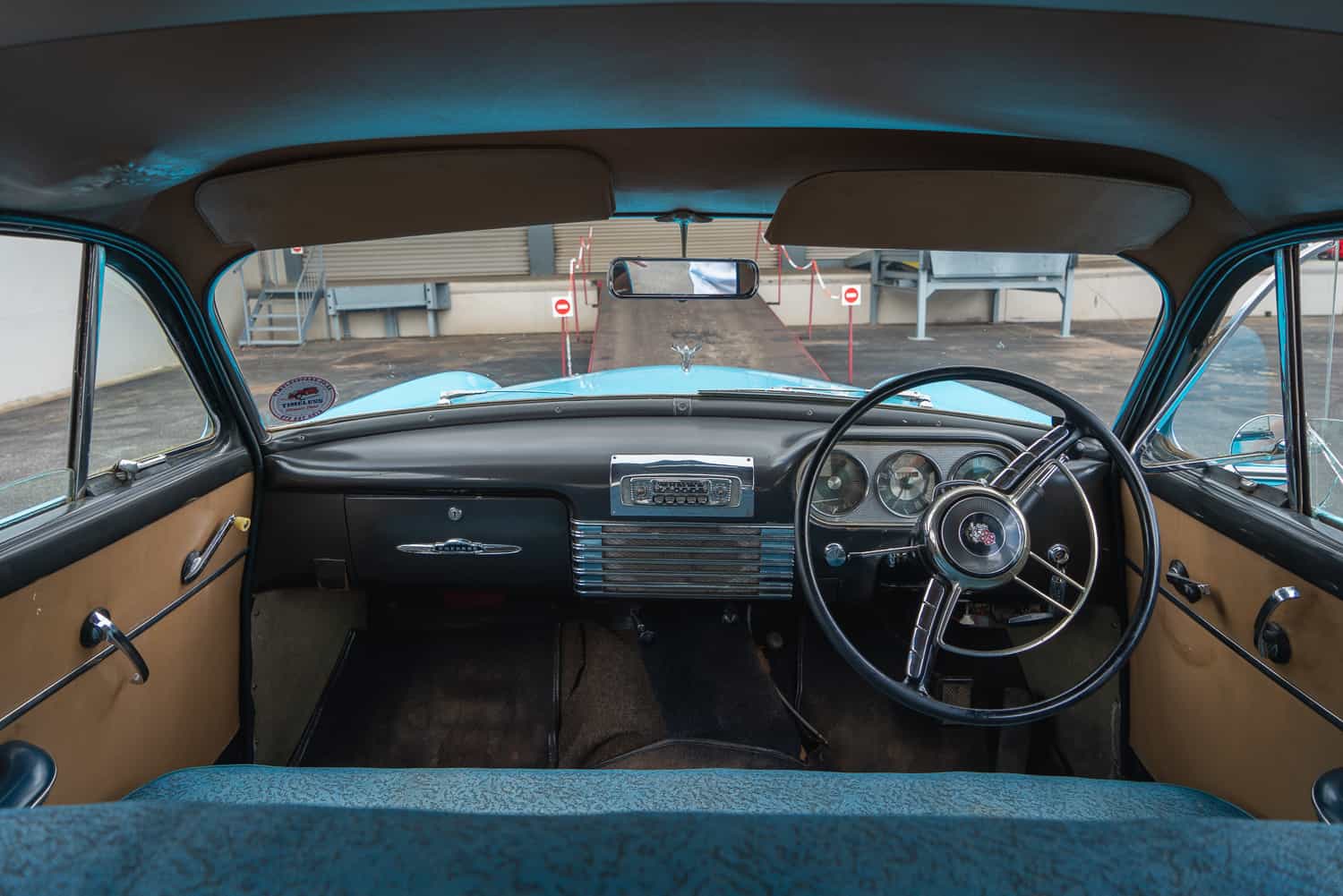 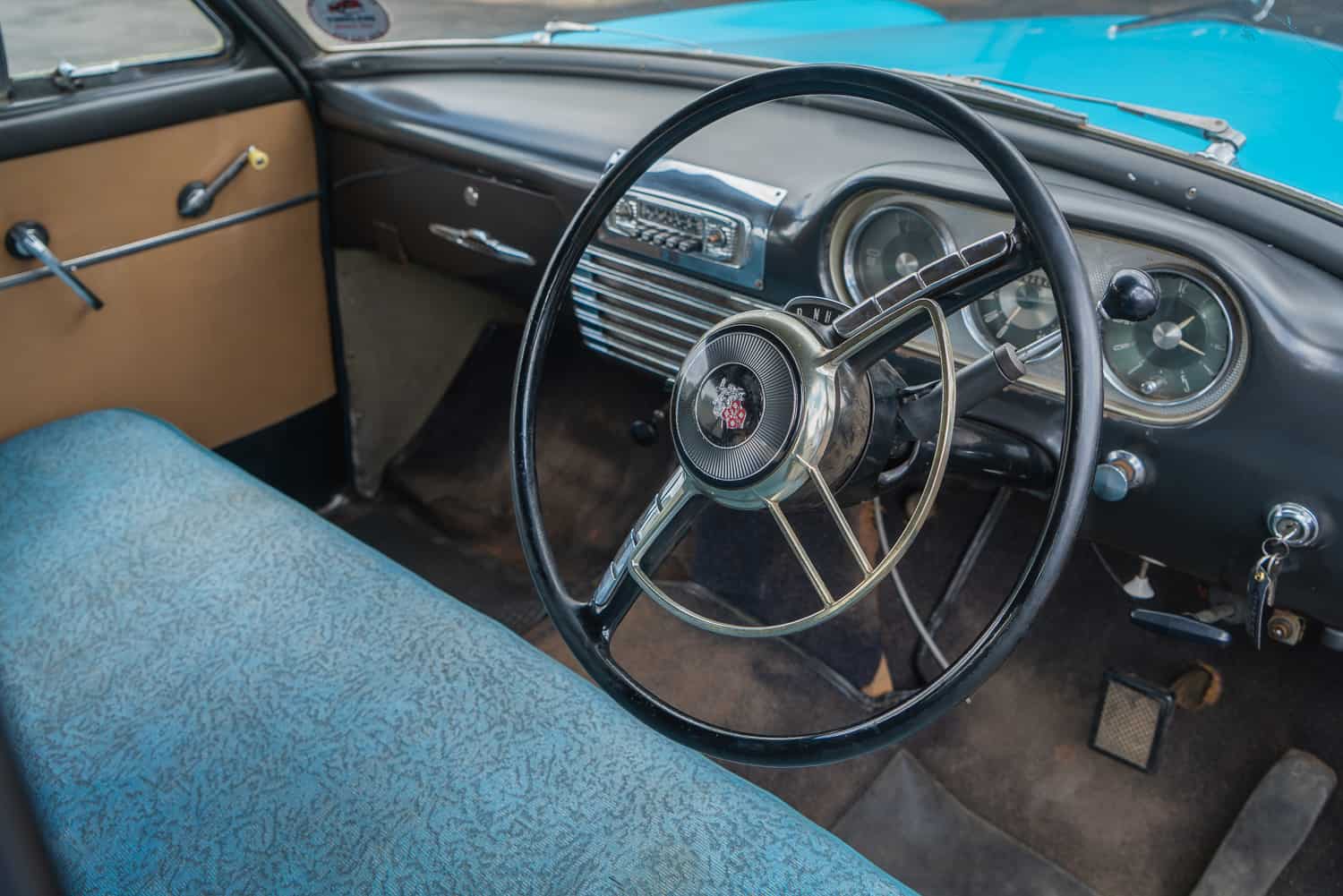 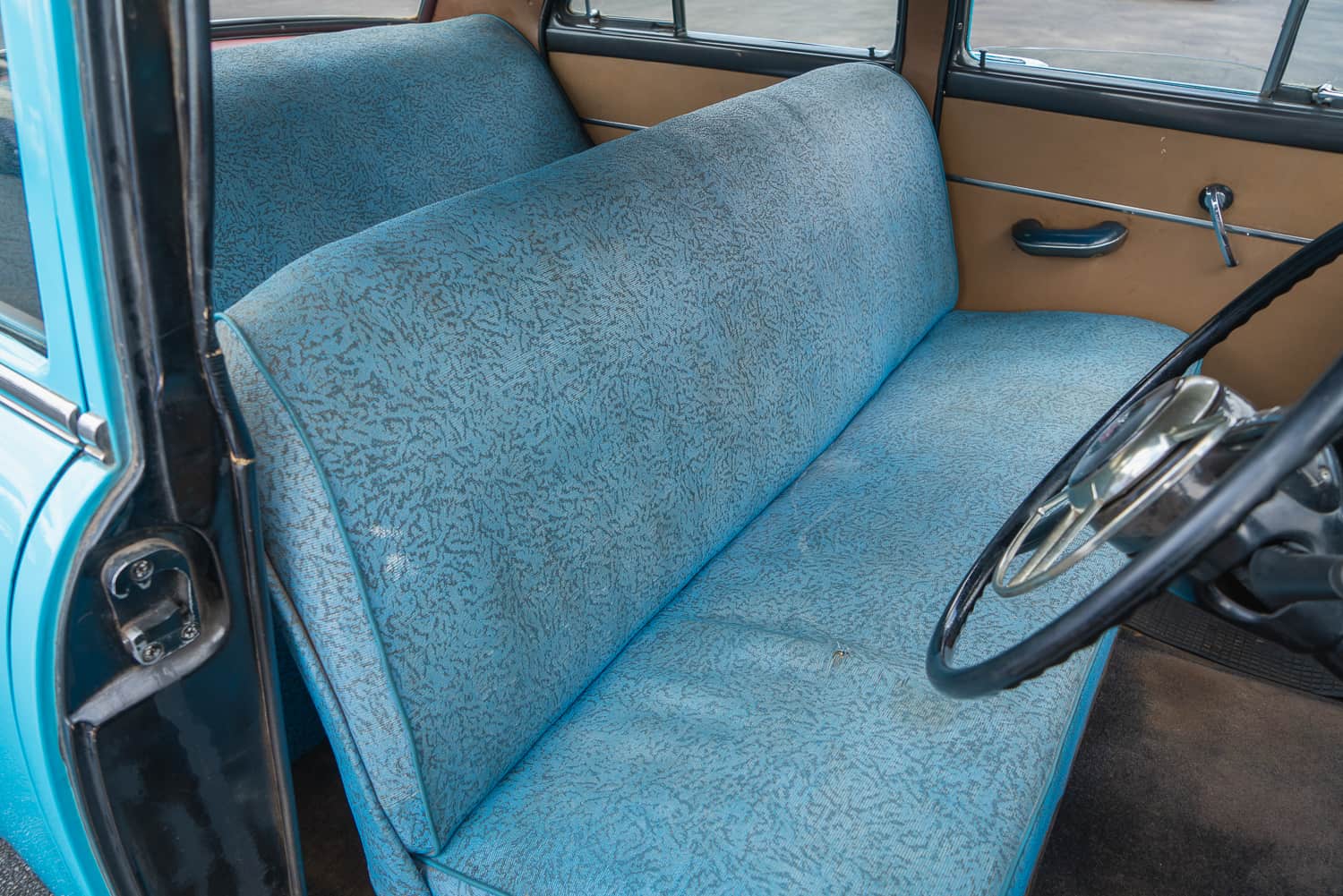 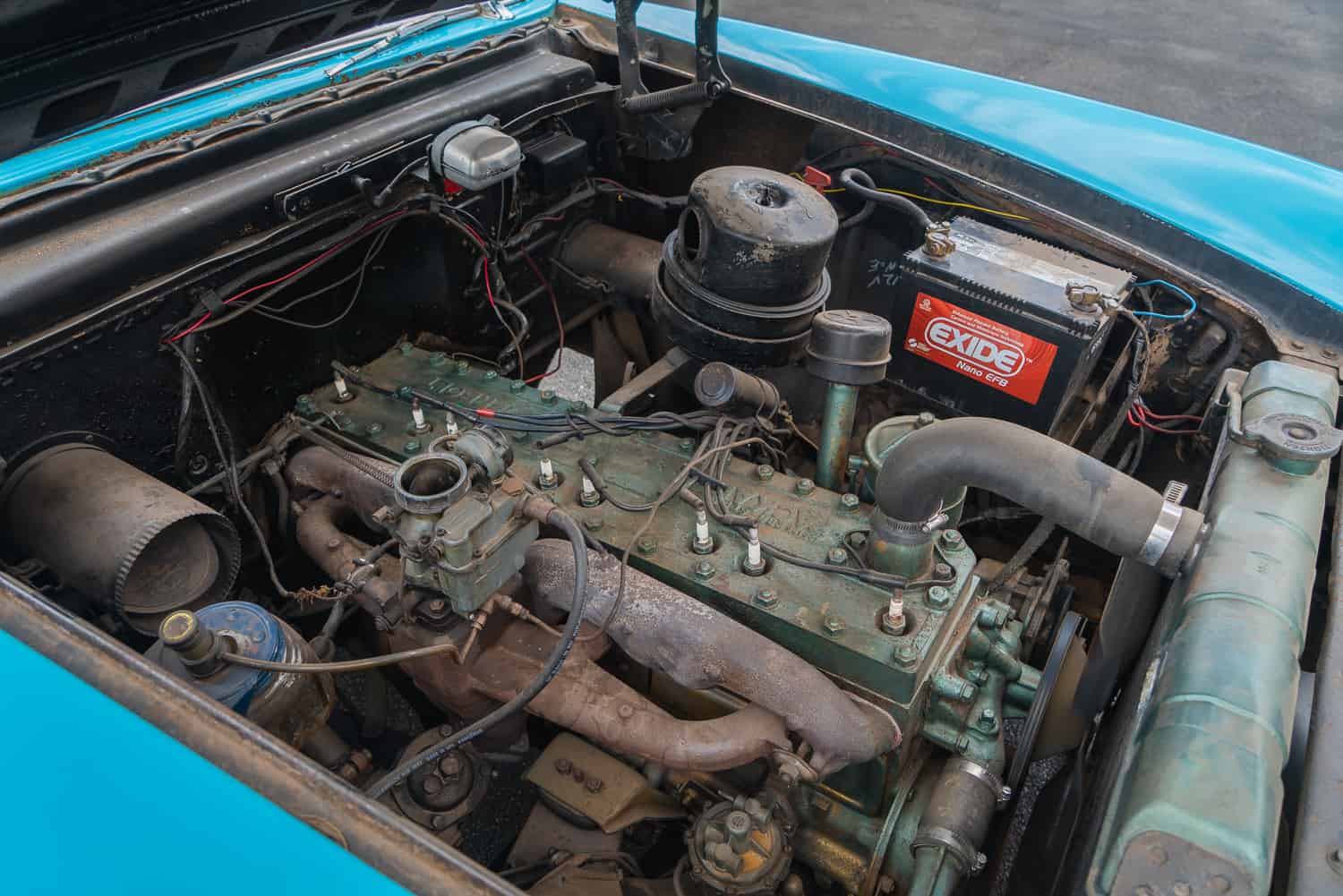 The Packard 200 was an automobile model produced by the Packard Motor Car Company of Detroit, Michigan during model years 1951 and 1952. Models in the 200 designation represented the least expensive Packard model range, on the firm’s shortest wheelbase, and least powerful 288 cu in (4.7 L) 8-cylinder inline engine. It replaced the Packard One-Twenty and the Packard One-Ten, and was renamed the Packard Clipper for the 1953 model year.