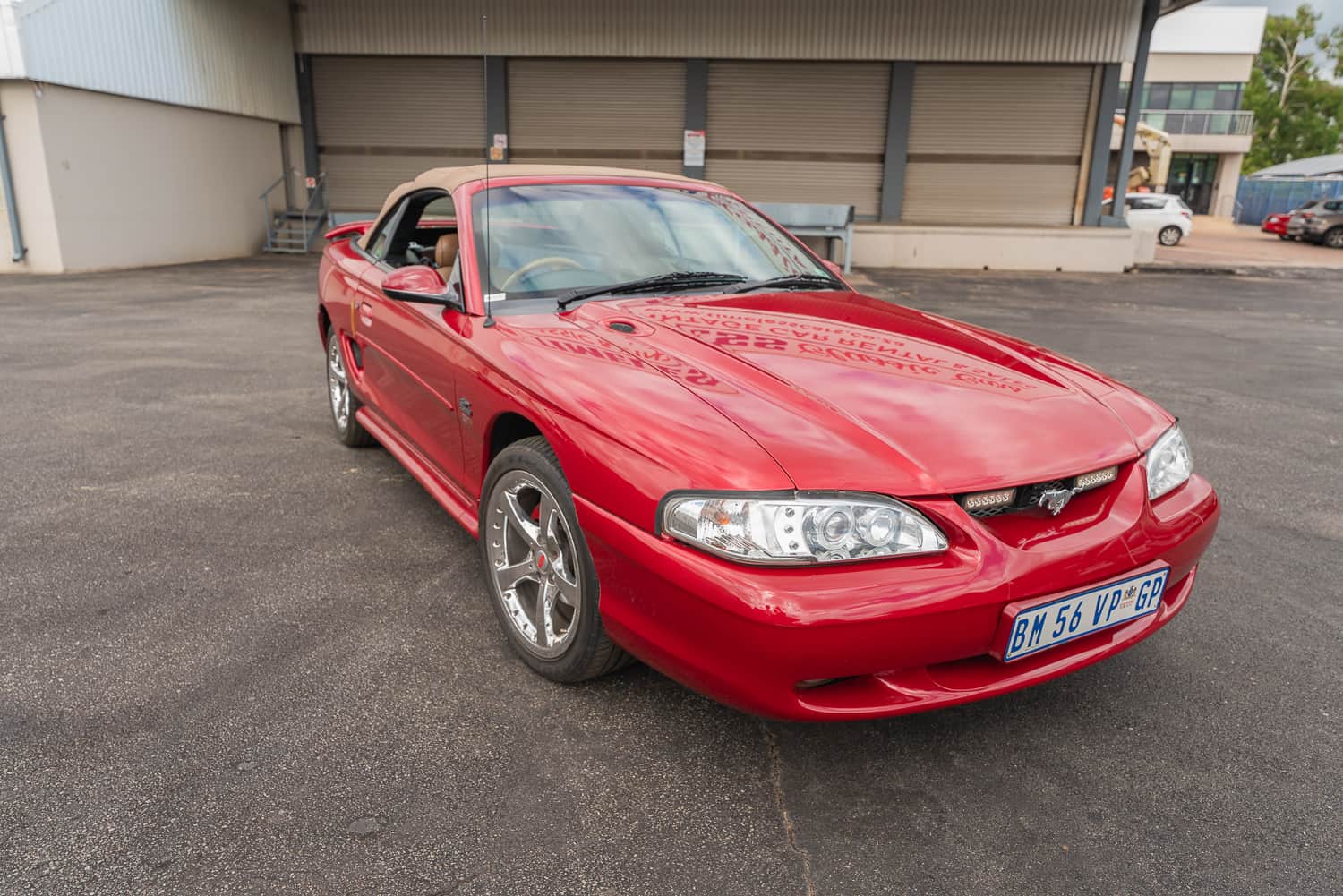 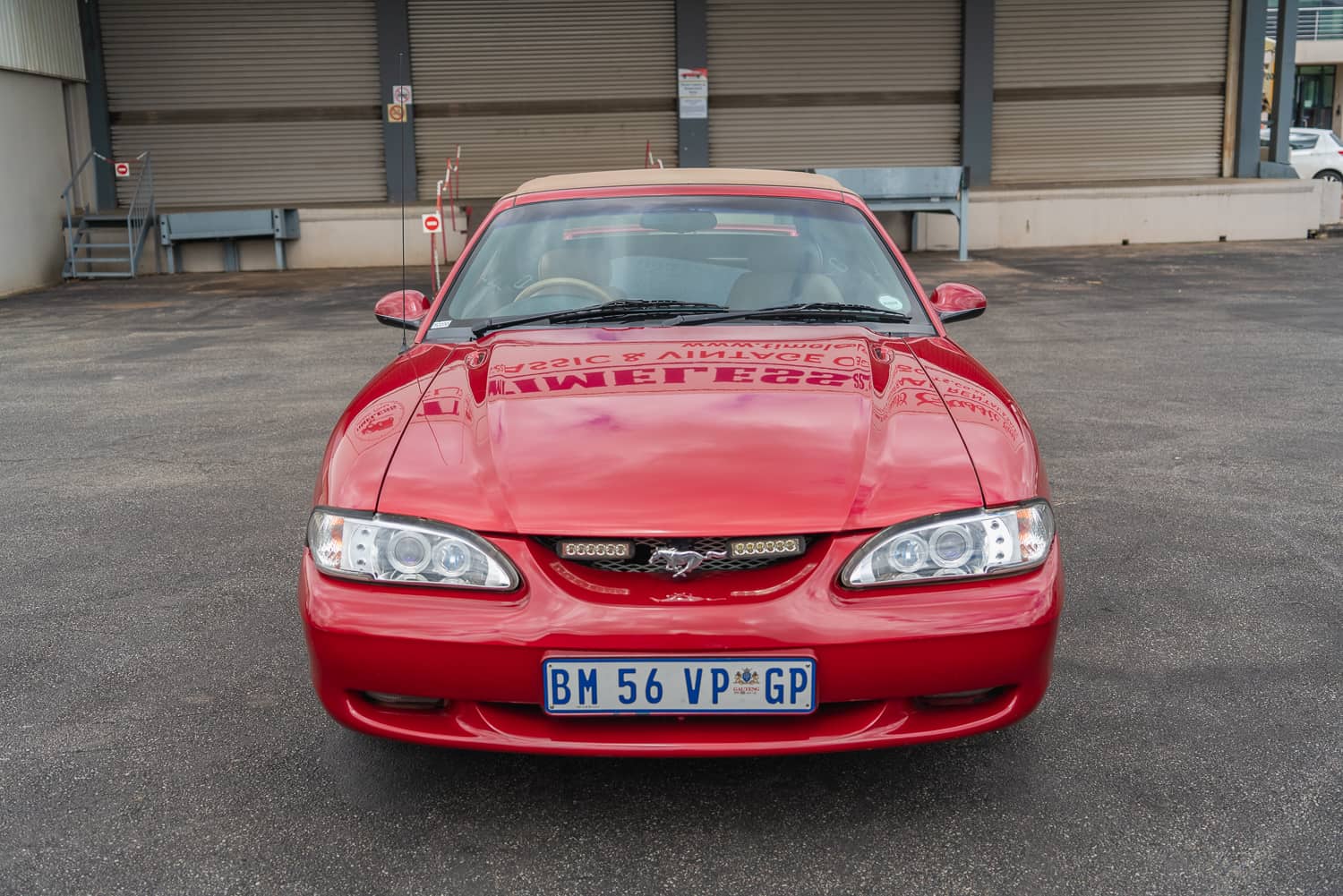 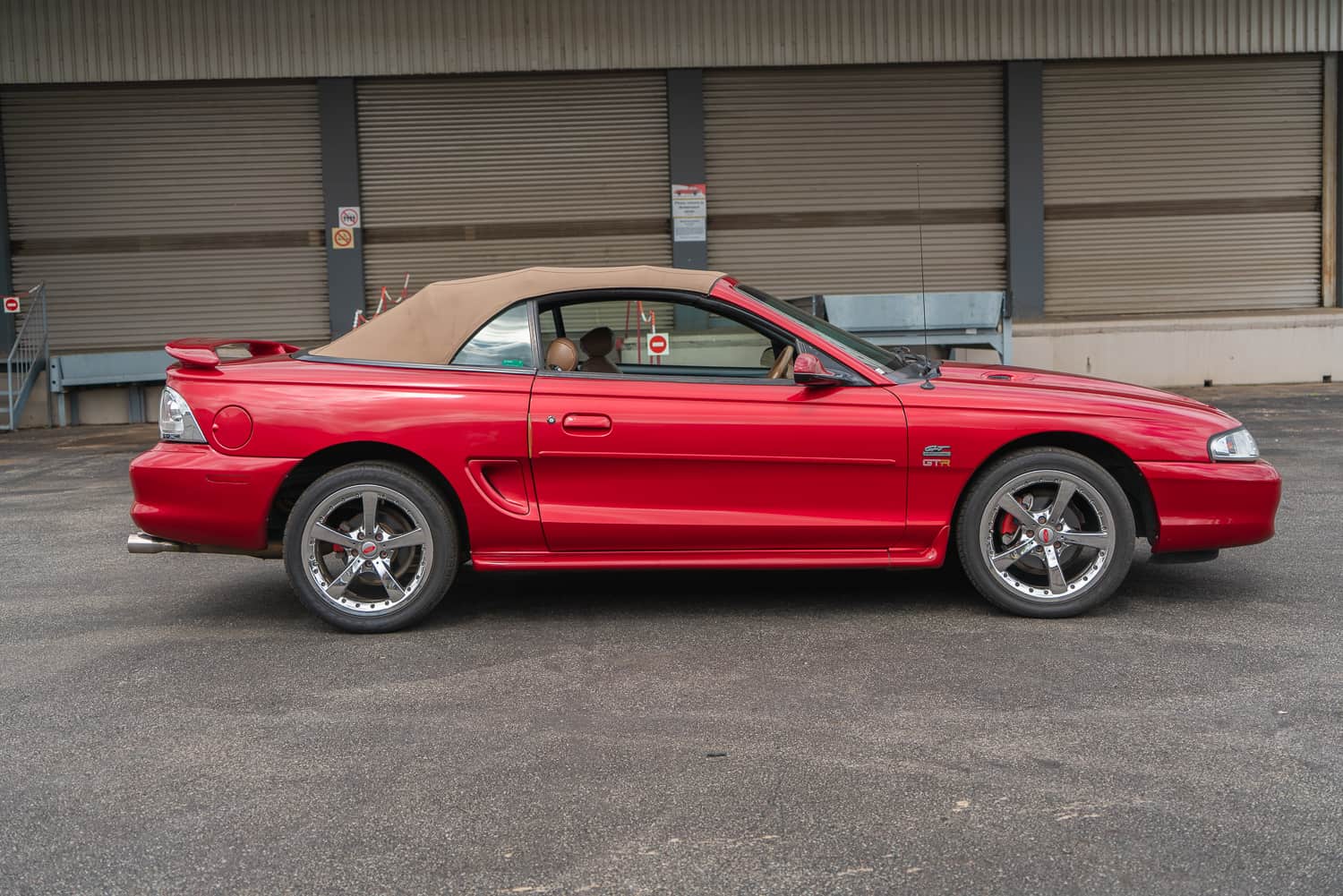 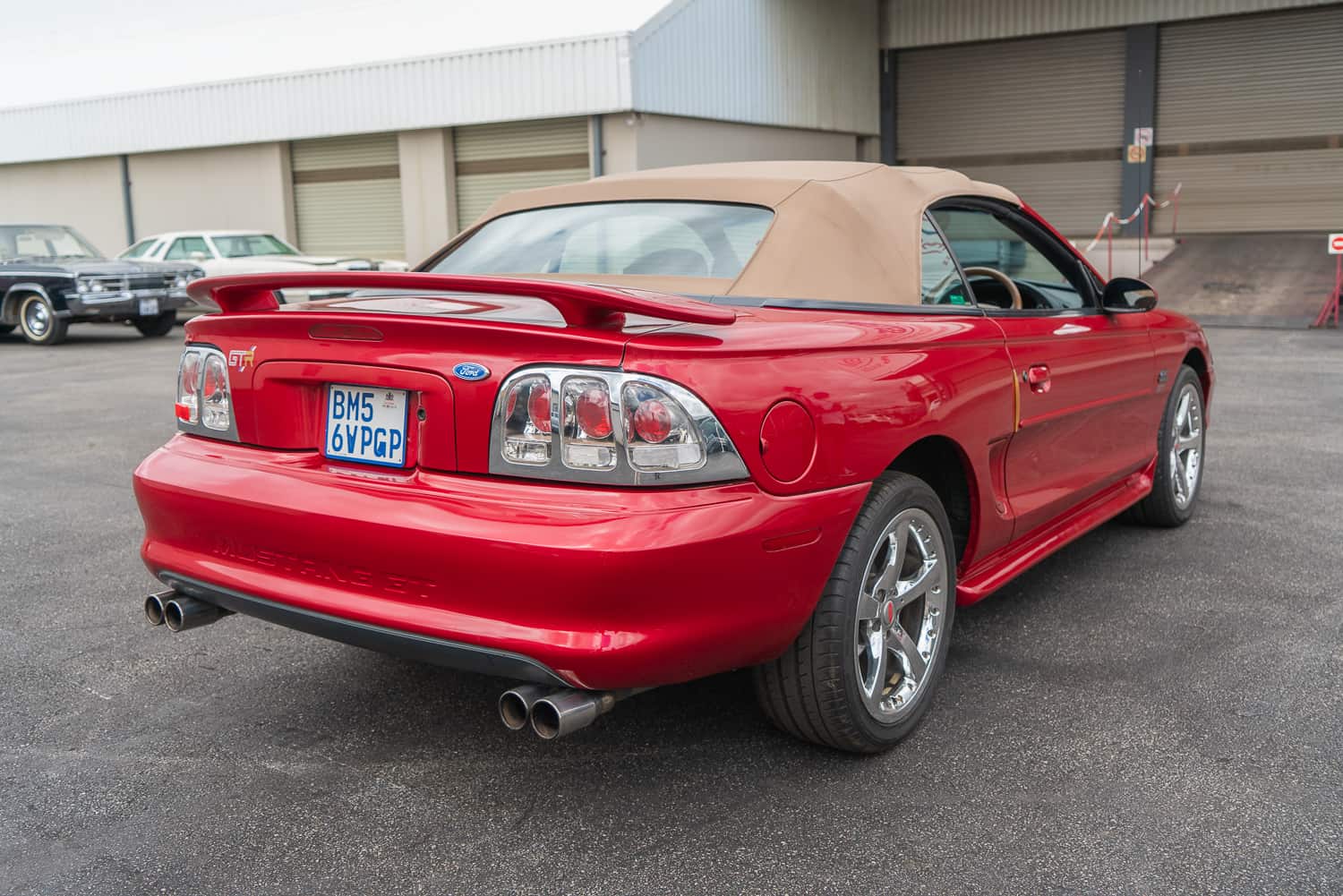 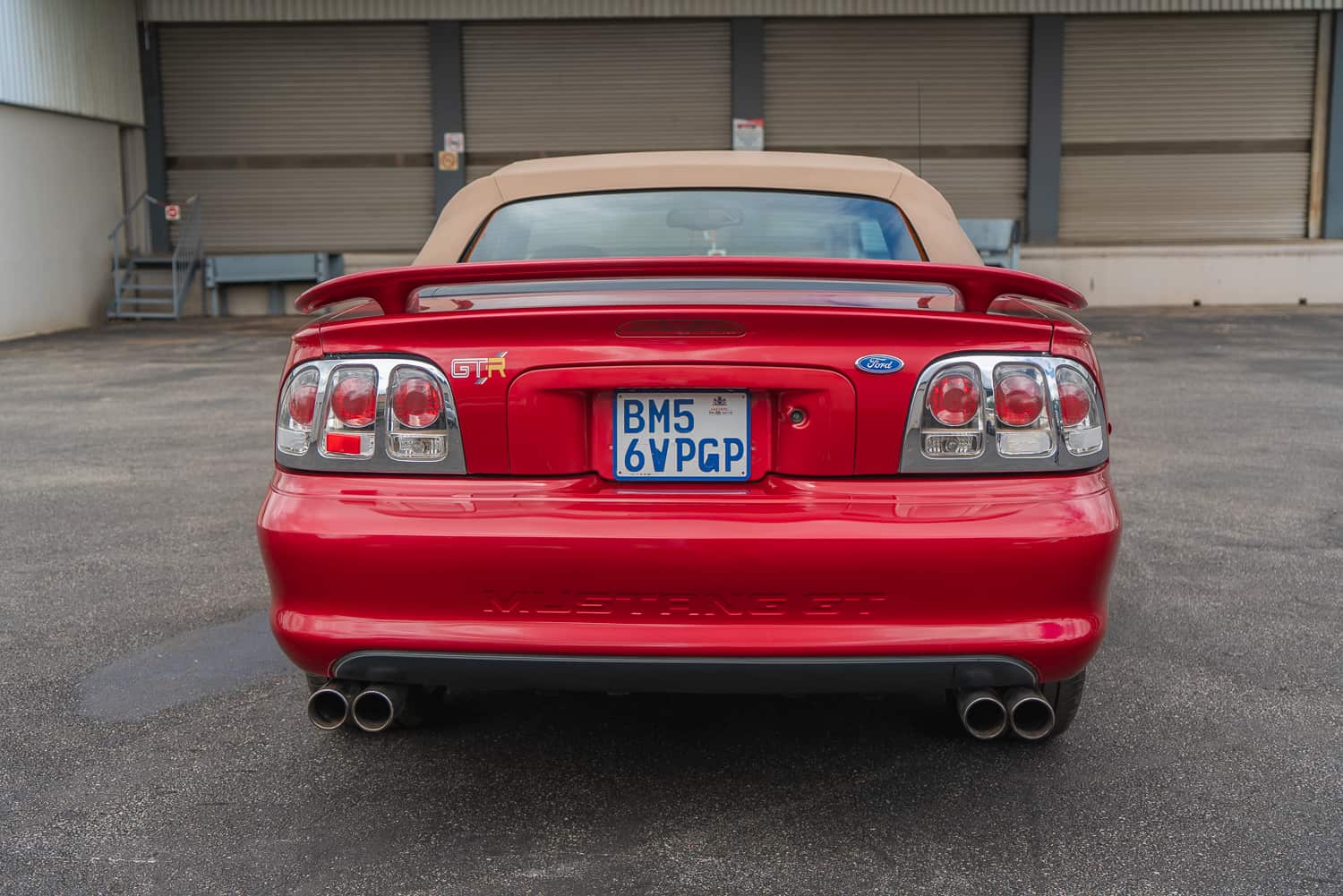 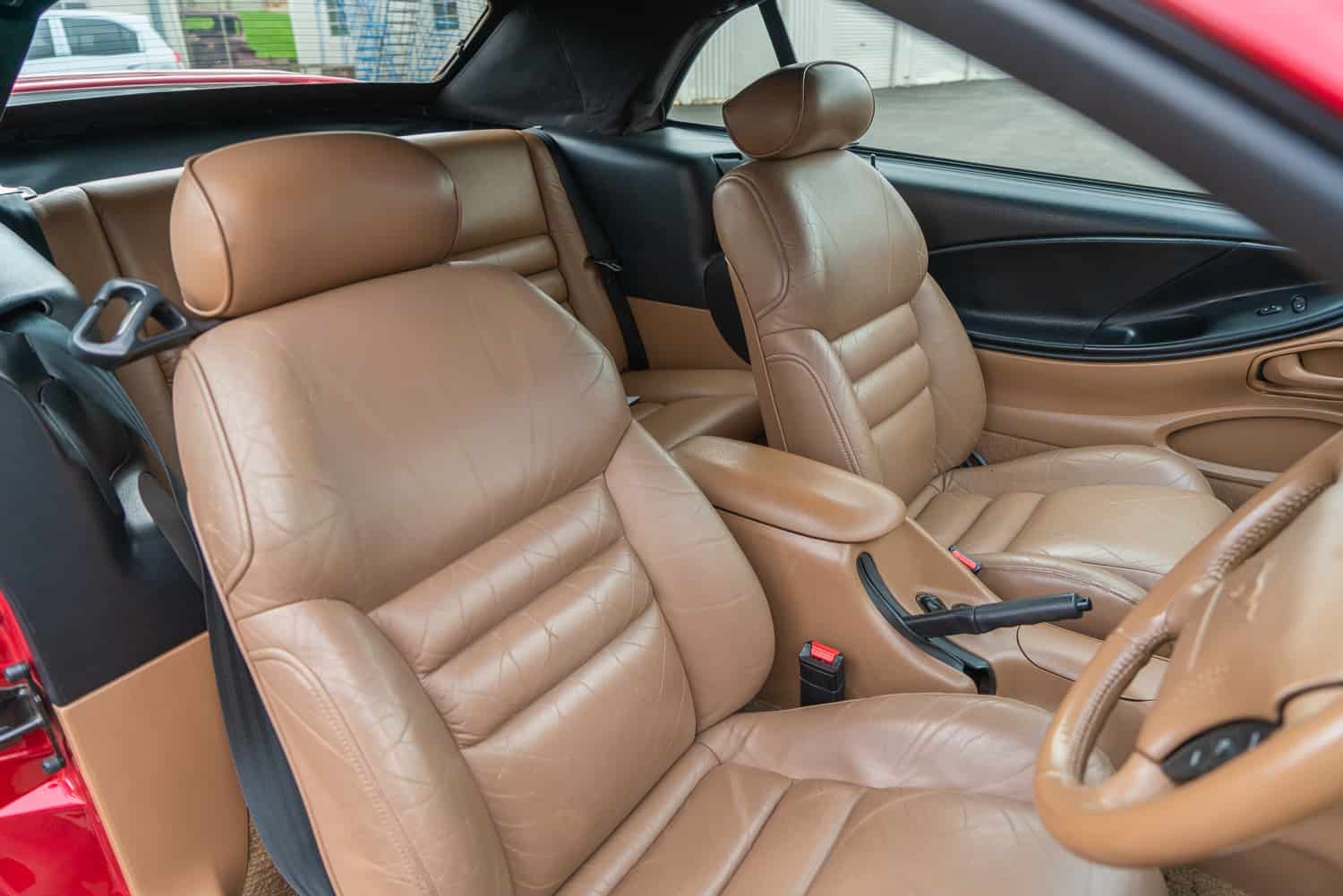 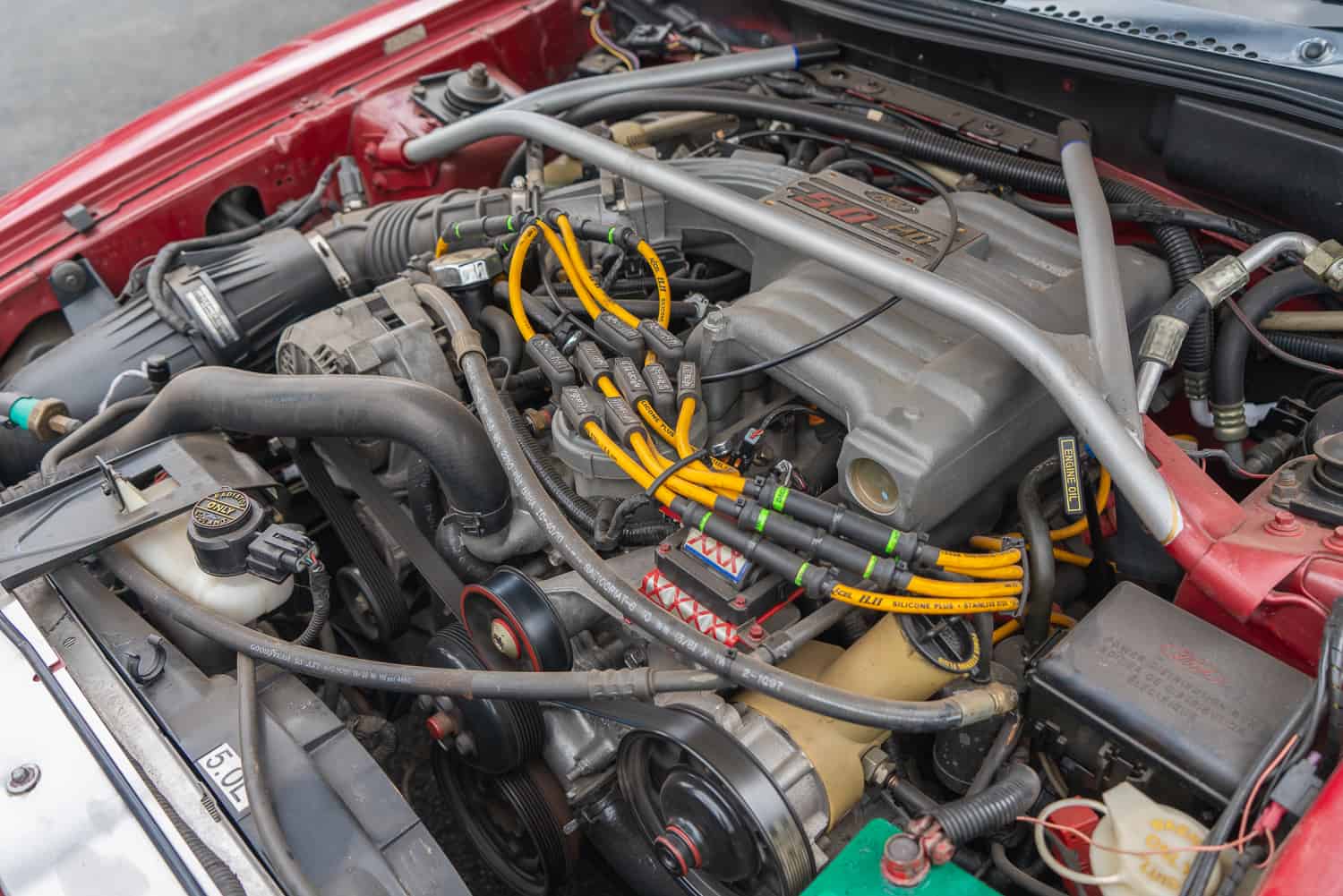 Following the base Mustang in December 1993, the Mustang GT was reintroduced in January 1994, featuring higher performance and better handling than the base Mustang or its 1993 predecessor. Ford carried over the 302 CID pushrod small-block V8 engine (called the “5.0 L” although its actual displacement was 4.94 L) from the 1993 Mustang GT.

Mustang GTs could deliver zero to 97 km/h acceleration times in the high-six second range and complete a quarter-mile in about 15 seconds. The Mustang GT also featured a stiffer handling suspension, a 3.08:1 rear axle ratio (later changed to 3.27:1 or 3.55:1 depending on the transmission and model year), and dual exhausts. The 1994 Mustang GT was named Motor Trend Car of the Year.