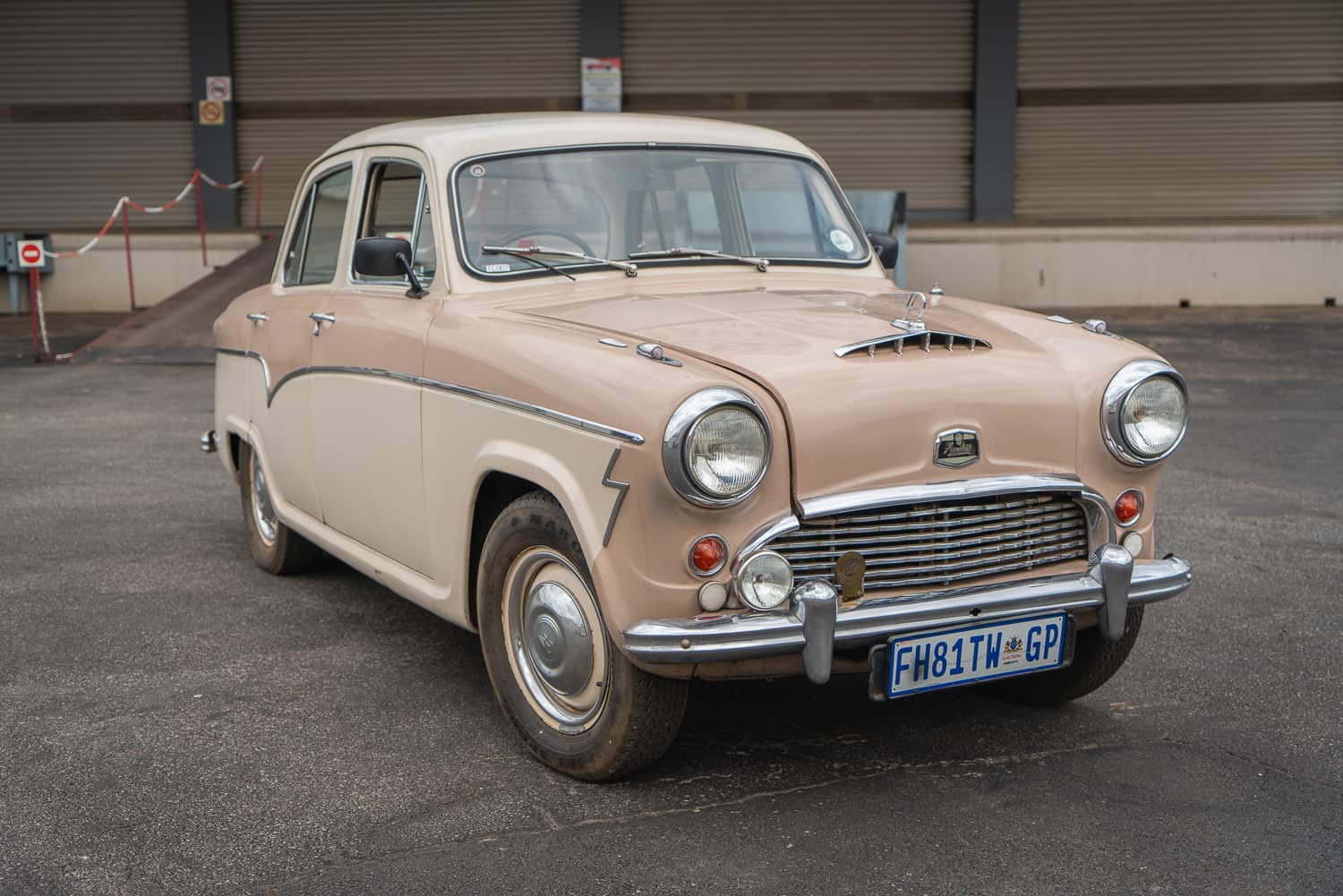 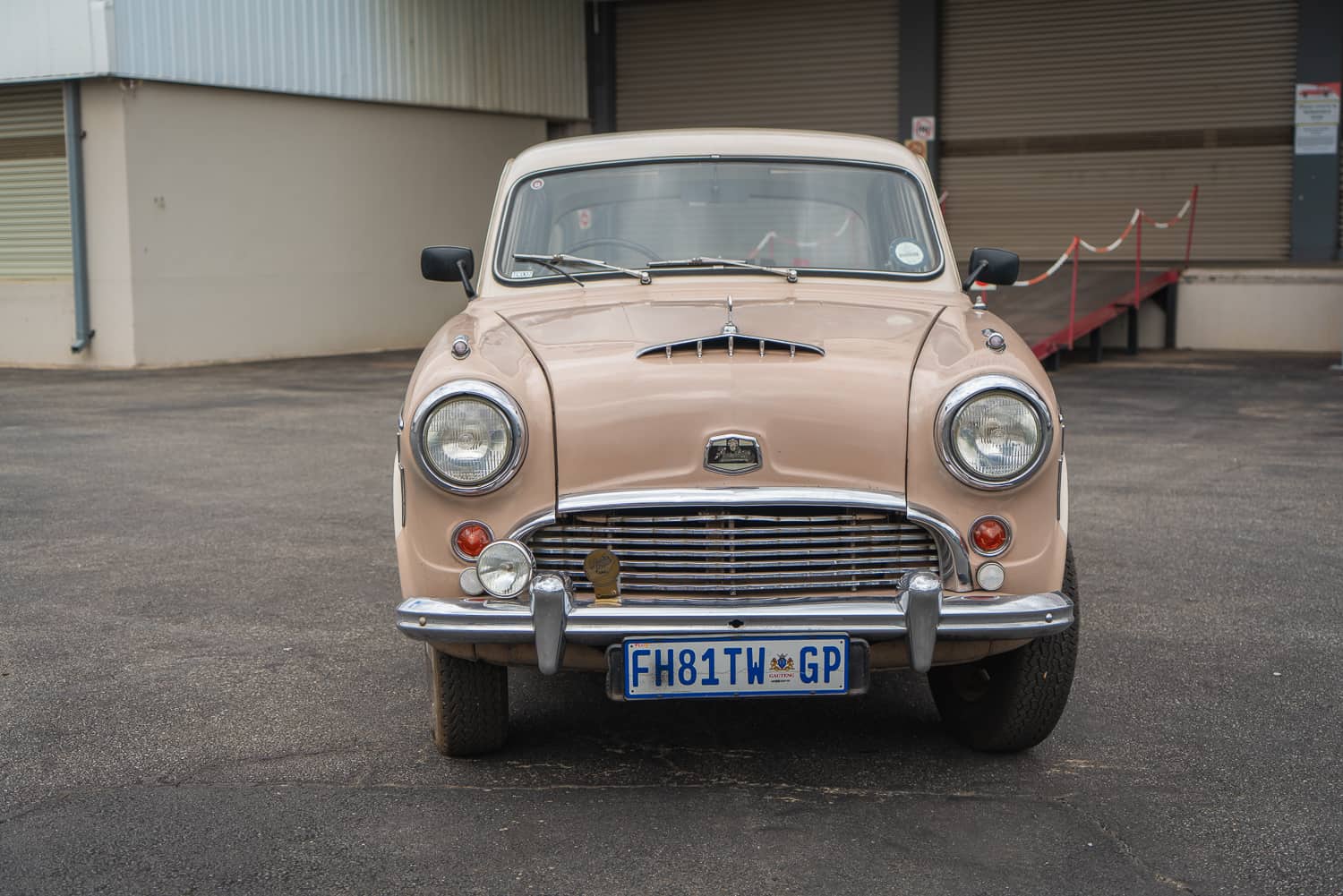 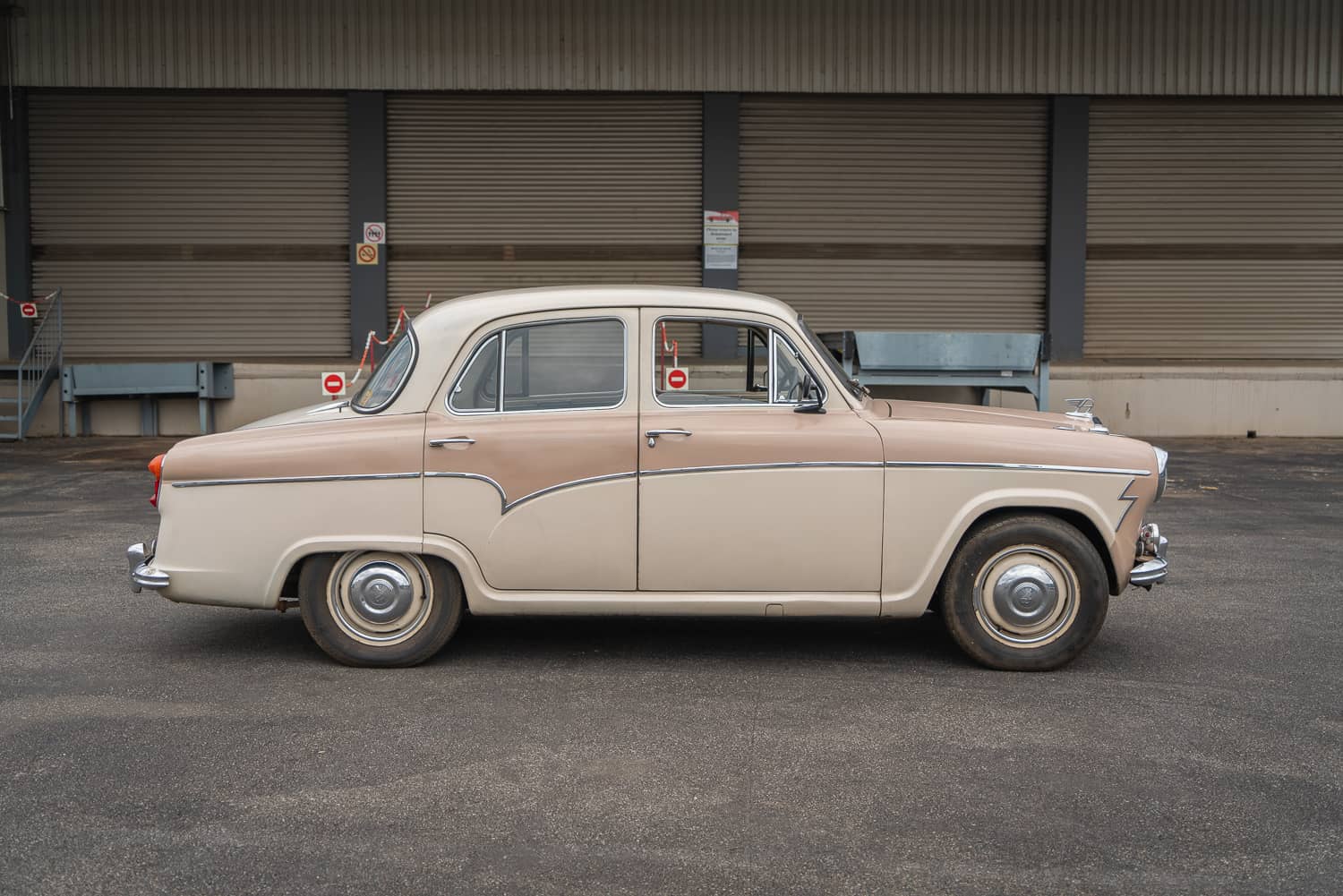 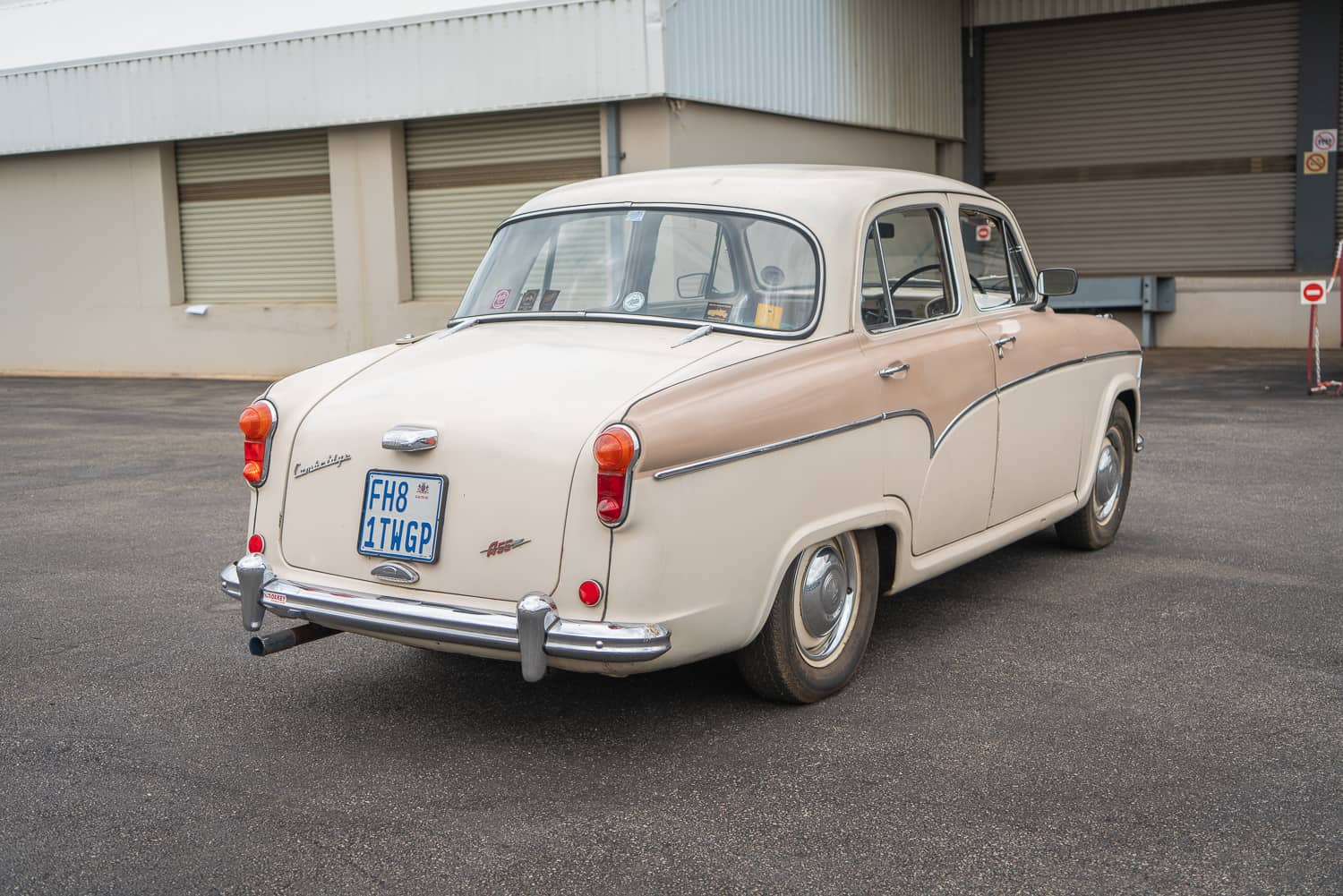 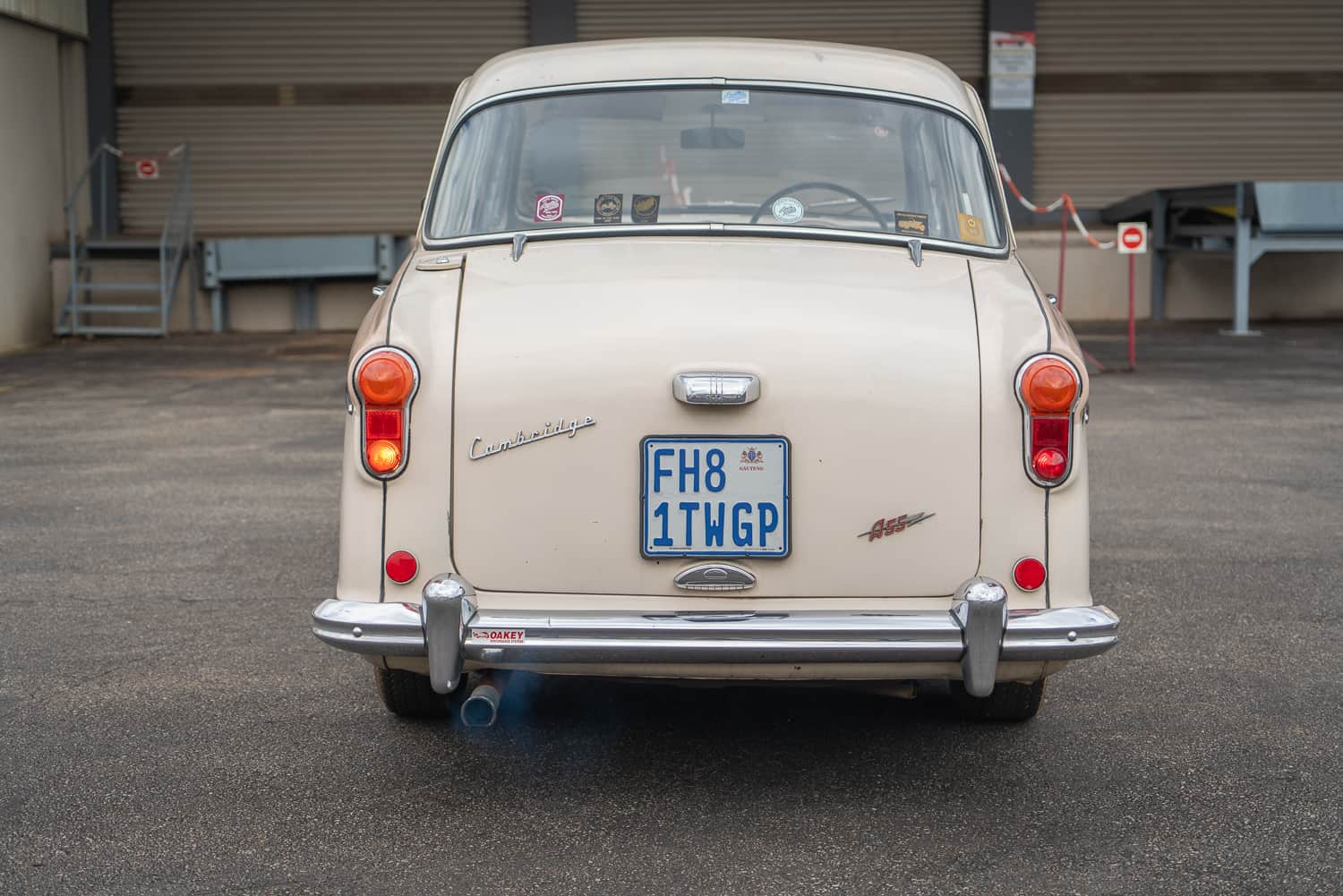 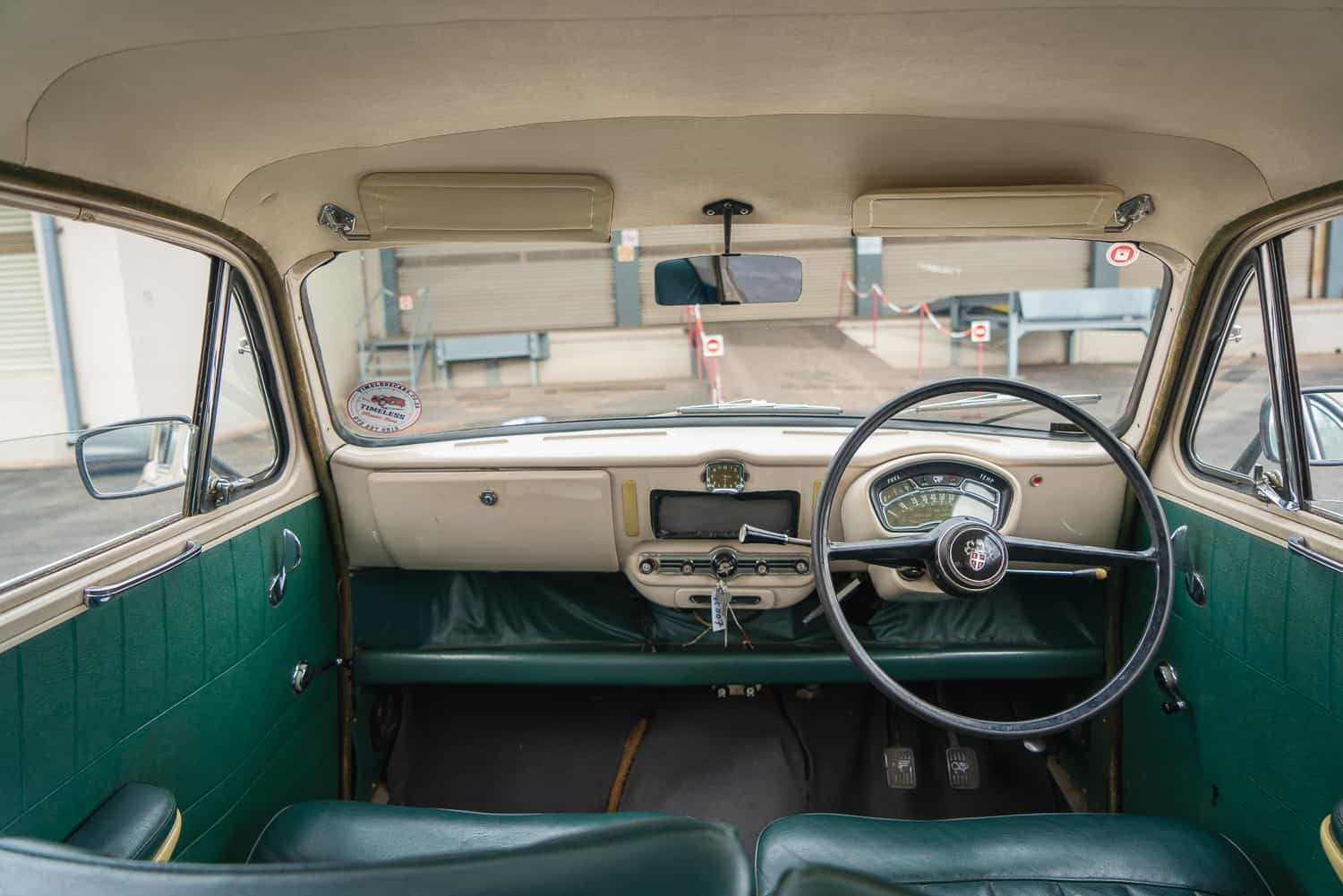 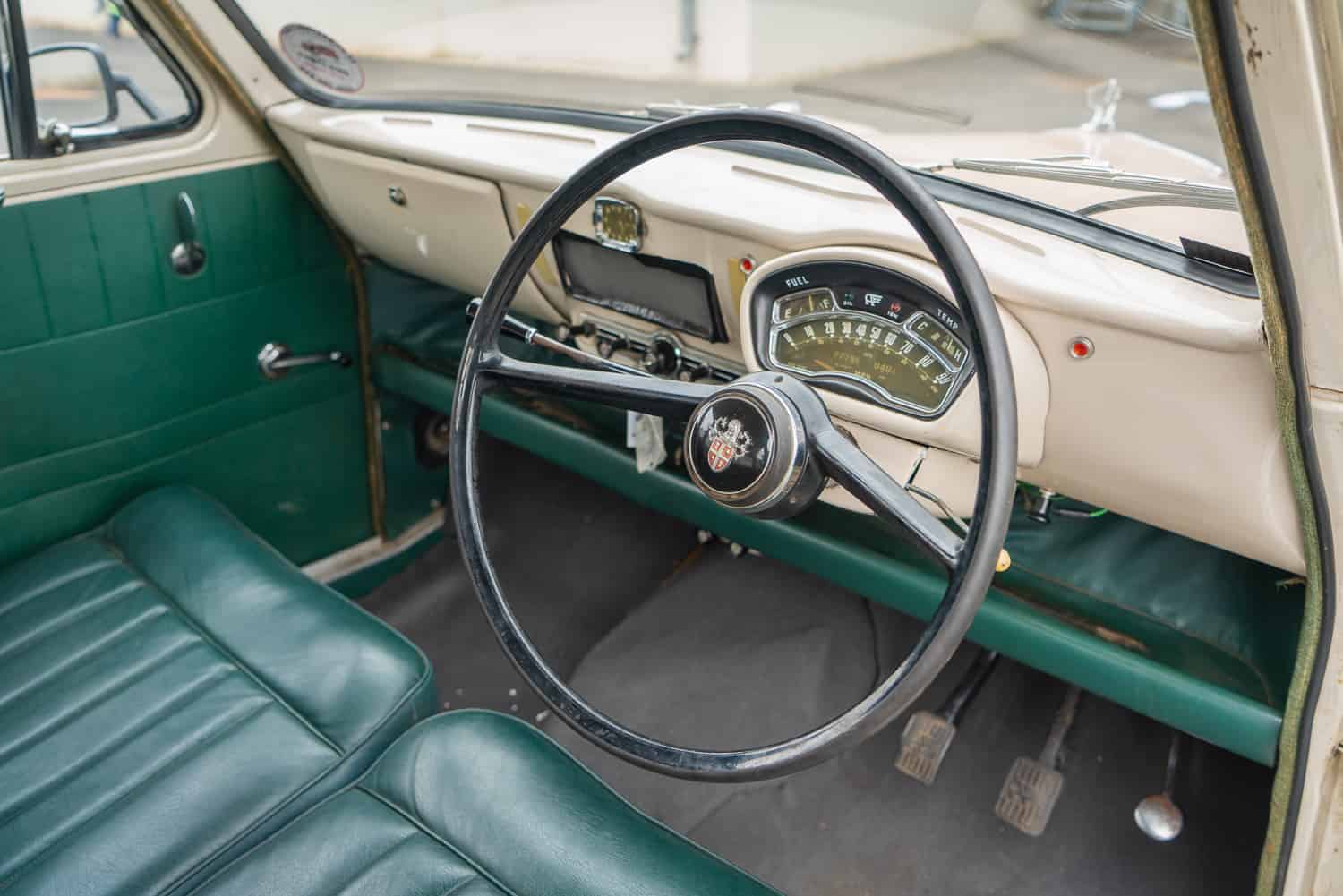 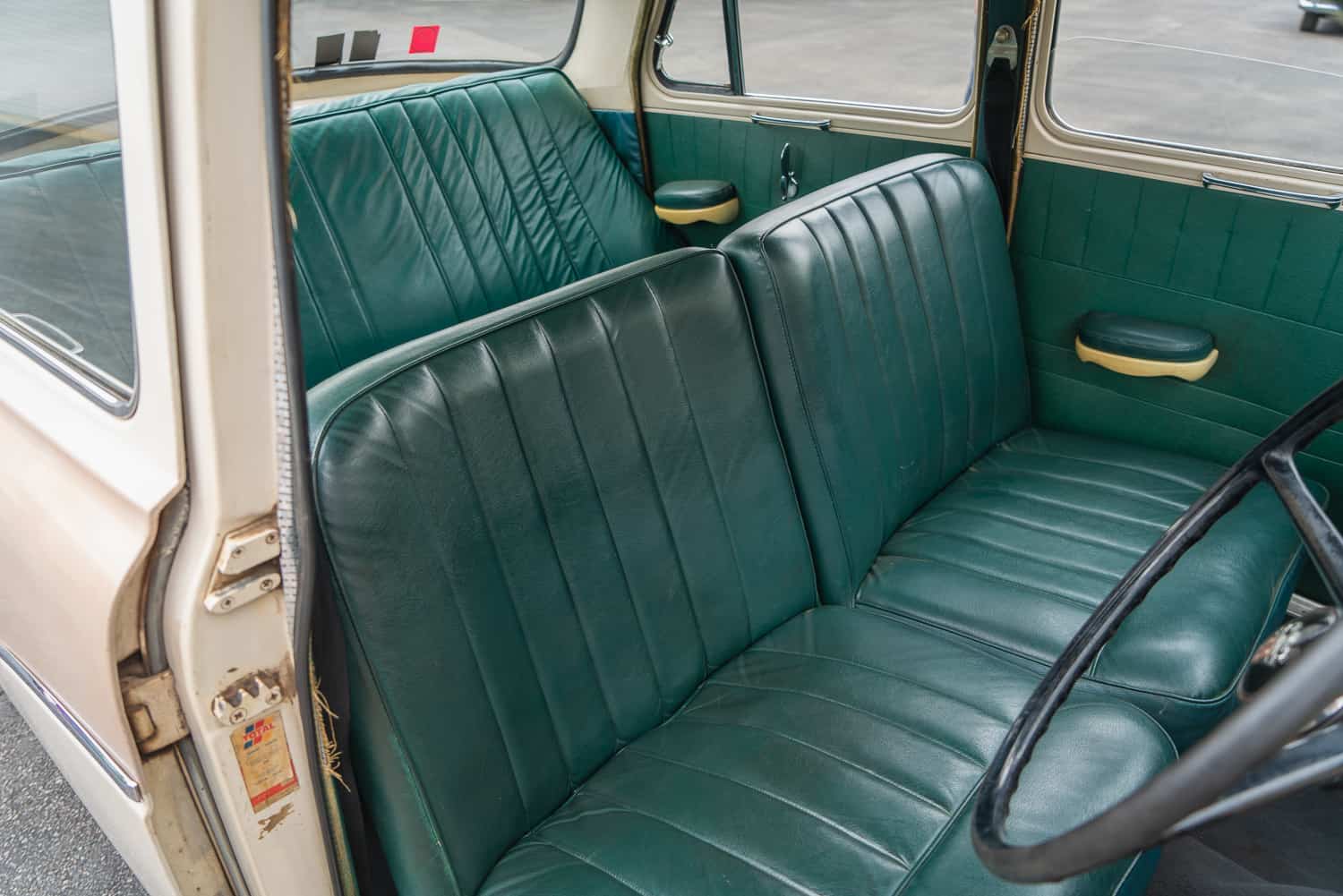 In 1957, the A55 Cambridge was introduced to replace the A50 model. It used the same 1.5-litre B-Series engine as its predecessor, though with a higher compression ratio.

The Cambridge had been restyled somewhat and now had a larger boot and much larger rear window. The car was also lowered by fitting 330 mm road wheels which were smaller than those on the A50 but the overall gearing remained the same by changing the rear axle ratio. Two-tone paint was an option.

Some 154,000 were produced before it was replaced by a new Pininfarina-designed A55 Cambridge for 1959.